The Bay and Bow Window from Marvin windows and doors combines state-of-the-art window design with a clean, classic style. Advanced engineering, the highest quality materials and a meticulous attention to detail make these windows incredibly durable, versatile, and easy to use. 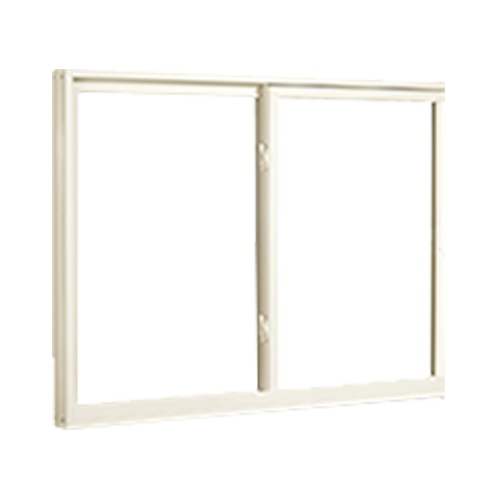 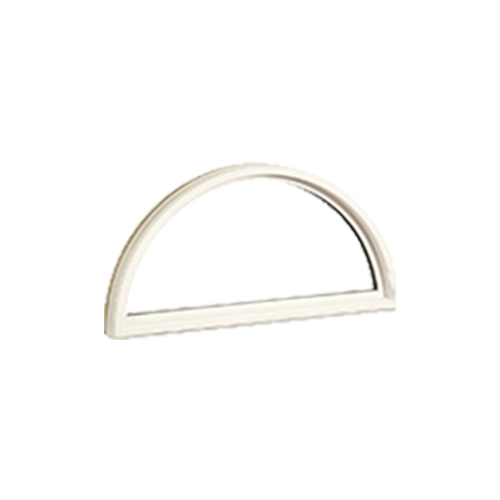 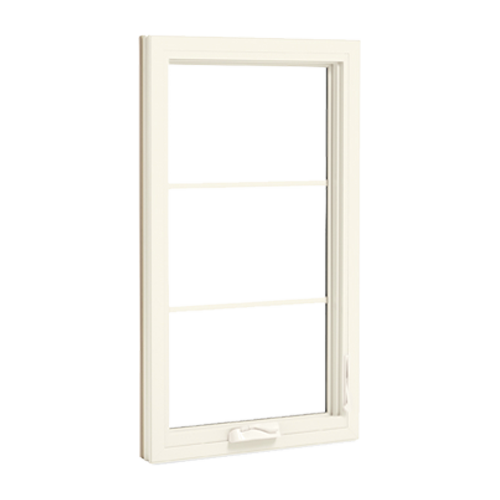