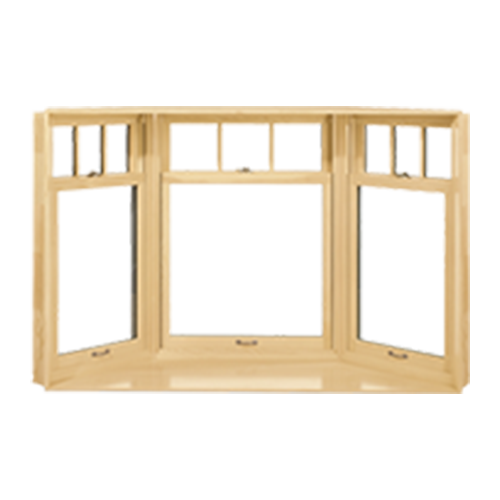 When it comes to adding new and unique spaces to your home, no window provides quite what a bay or bow window does. Marvin Bay and Bow windows combine state-of-the-art window design with a clean, classic style. Advanced engineering and the highest quality construction make these windows incredibly durable, versatile, and easy to use.